A prestigious past is the only way to properly describe the Tacoma Lawn Tennis Club. In 1886, a group of women began playing tennis. In 1890, twenty men joined them officially forming their own private tennis organization. They shared four grass courts located at the intersection of Division Ave. and N. Yakima St and became one of the oldest private tennis clubs in the West.

In 1903, the Tacoma Land Company offered the current site of the Club. Seven clay courts were constructed along with the original clubhouse. During the rainy season the courts turned into a muddy field and were used as a skating rink when it froze.

After World War II, the clay courts were replaced with hard courts. The original clubhouse was demolished in 1967 and replaced. The current indoor court building was built in 1975, allowing members to play year round.

Members, both past and present, have in some way been responsible for the longevity and prosperity of Tacoma Lawn. It is due to their hard work, dedication, and love of the game that the pleasant atmosphere and beautiful surroundings of the Club have thrived over the years. 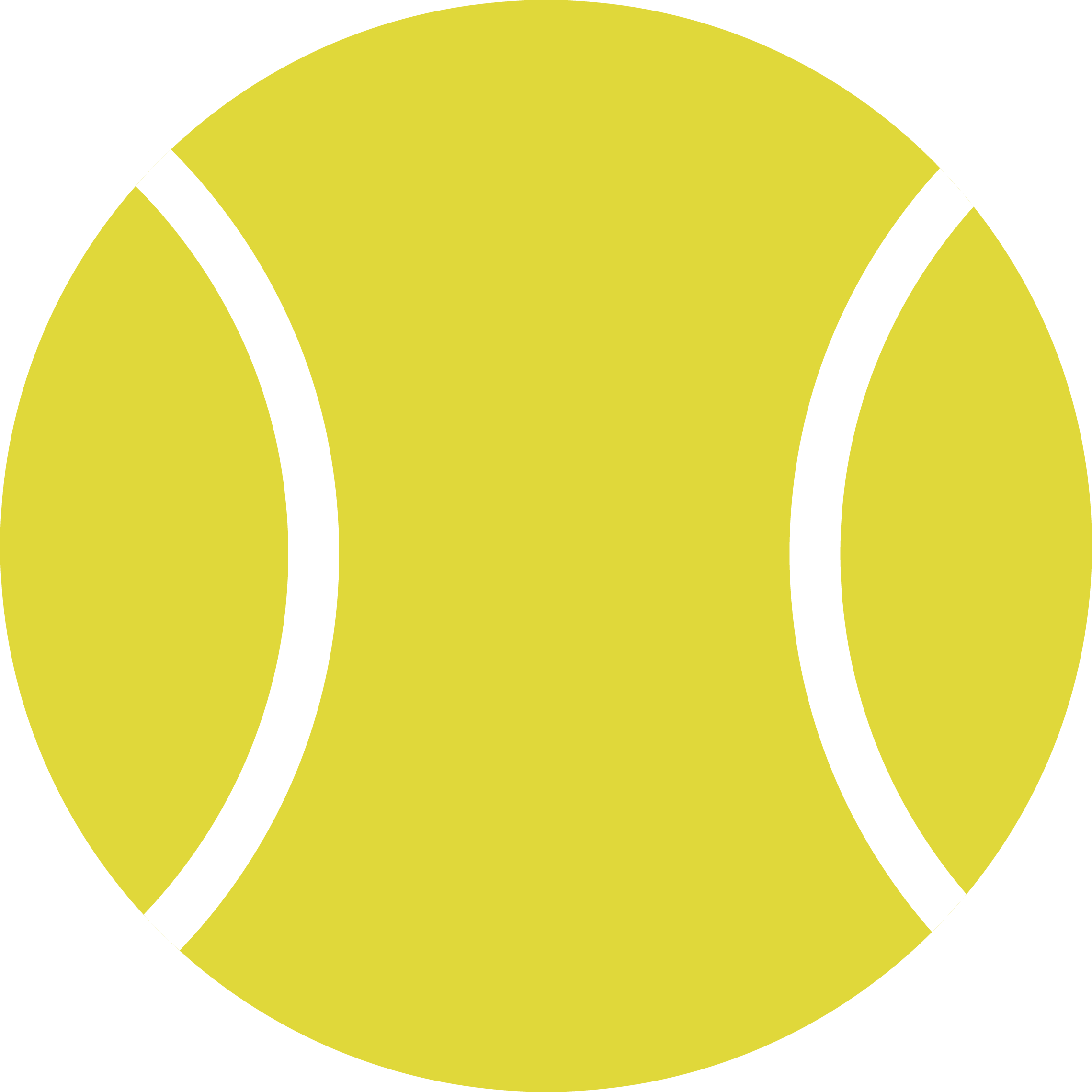 see you at the club